Pie. Just the word makes me salivate like one of Pavlov’s dogs. You can put pretty much anything into a pie crust and it will taste amazing. It’s just a fact. Indisputable. 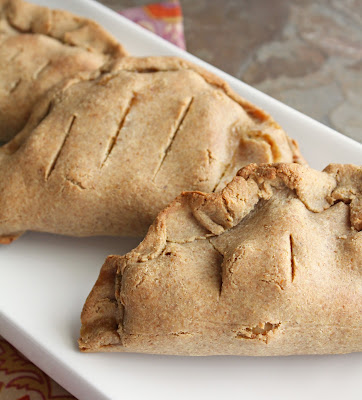 So being on a low carb diet and eating no pie of any kind has been tough for me.  I’ve been kicking around some low carb pie crust ideas for awhile now and I decided that today I was going to make it happen.  But what to put in it was the hard part.  I wasn’t in the mood for something sweet, and my husband’s favorite chicken pot pie has carrots and potatoes in it so that was out.  I browsed the cupboards and found a jar of hearts of palm that I bought ages ago.  Checked the carbs on the nutrition label and was excited to see that it was only 1g per serving. 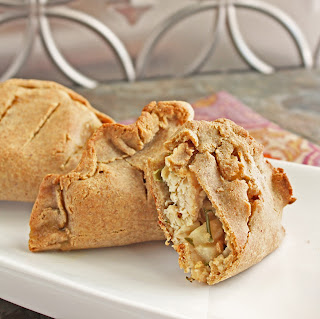 Years ago when I had a “real” job, our department worked with our Brazilian offices and I had the opportunity to take Brazilian Portuguese lessons on my company’s dime.  Bom Dia!  That’s a greeting, I think it means the equivalent of “good day” and it’s pretty much all I remember!  Oh sad!  Anyway, while I don’t remember a lot of the actual language, I DO remember the food and caipirinha’s (traditional Brazilian cocktail that will knock you on your butt!) fondly. 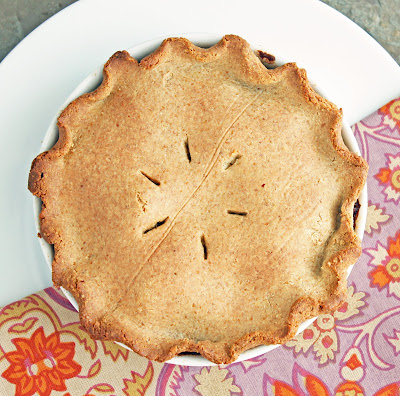 I had a friend, Raquel, who was from Rio and she made my husband and I a delicious hearts of palm pie that her mom used to make.  I couldn’t really remember what was in it, other than the hearts of palm, chicken, and hard boiled eggs.  The eggs were iffy for me but everything else was really yummy.  So I thought I’d recreate a version of it for you.  Then I got a little crazy and started thinking about a shrimp dish we ate at a Brazilian restaurant that was flavored with coconut milk and chili’s and decided to kind of meld them together.  It doesn’t really resemble either dish anymore, but it sure is tasty and for me has the best of both.  So now I had the filling, but how to make the crust?  I used cream cheese, egg, flax and coconut flour and it came out really nice!  It was easy to work with and I was relieved that it also had a nice crunch to it once baked. 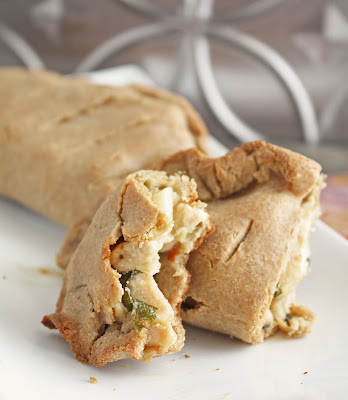 This opens up so many possibilities that I’m super excited about.  You’ll see versions of this crust a lot in the next few weeks.  For this recipe I made hand pies which are always fun.  It would be easier to put it all into a dish and cover it with just a top crust like I did for this small one.  This recipe makes four good sized hand pies (I could only eat half of one), four mini pies, or one large pie. 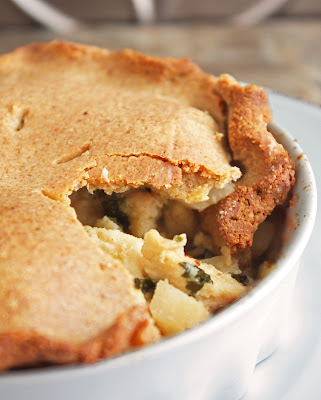 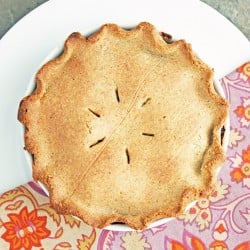 This was a fun one for me and even my husband liked it, though he did say it would taste better in a “real” crust.  What can I say, he’s not wrong.  But this low carb version is definitely a keeper and I can finally eat pie again so no complaints here!  I used coconut oil this time but I’m going to try butter in my next batch which may give it even more of a traditional pie crust flavor.  Can’t wait for you guys to give this one a try and report back!  I’m going to give you the nutrition info for the crust and filling separately, and in total, in case you use just the crust for another recipe.    Enjoy! 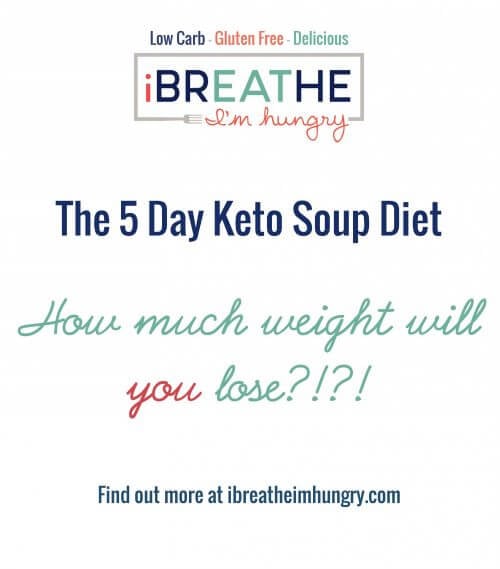 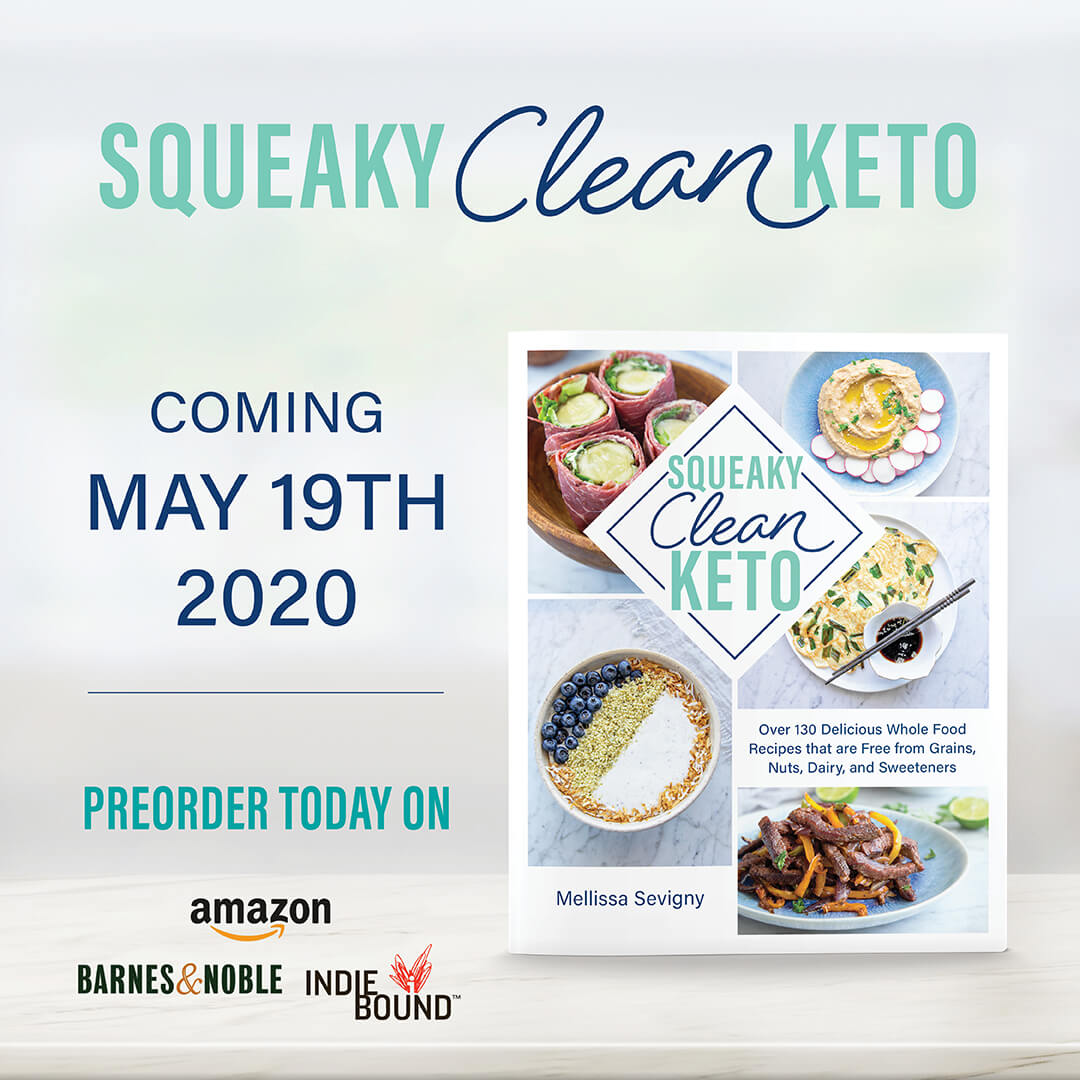