Naturally low carb and dairy free, this Keto Latin American Pot Roast is a mash up of some of our favorite Latin American flavors. A super easy keto pot roast recipe that is Squeaky Clean Keto, Paleo & Whole 30 friendly! 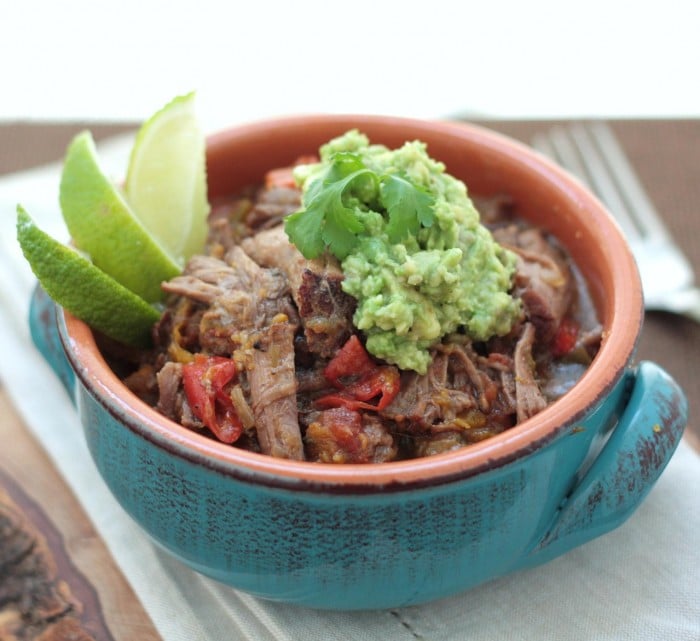 I used a chuck roast for my keto Latin American pot roast, which is inspired by Cuban Ropa Vieja – but also pulls in some flavors that are more commonly used in Mexican cooking.

Made in the crock pot or Instant Pot, this keto Latin American pot roast is incredibly easy to put together, and reheats very well all week long.

Which means your keto meal planning situation just got a whole lot easier! 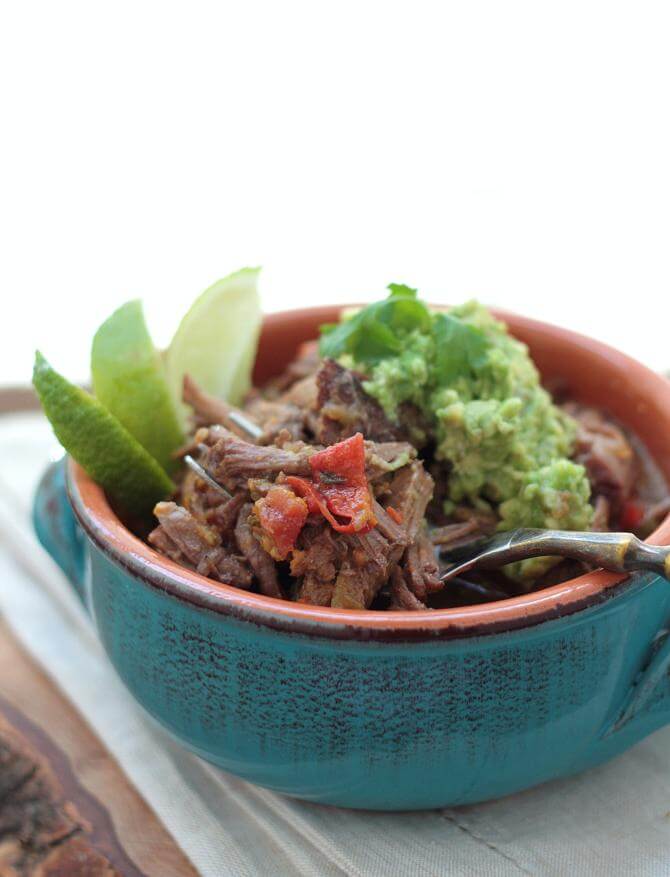 Meltingly tender and oh so flavorful, I’ll be making this keto Latin American pot roast recipe again and again – and I have a feeling you will too once you try it! 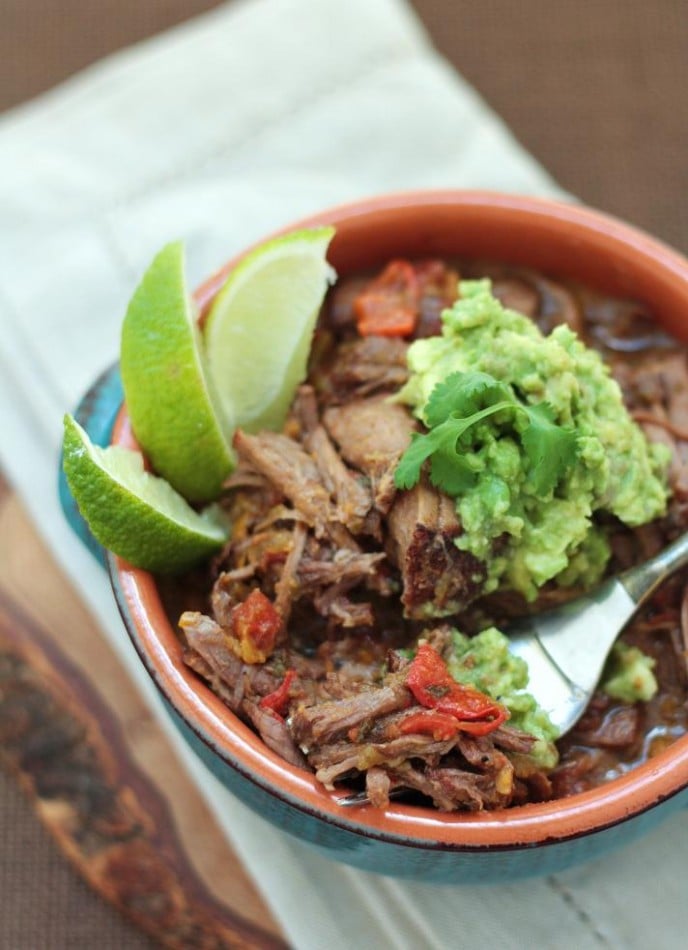 You can serve this keto Latin American Pot Roast in lettuce or cabbage leaves like a taco, or in a bowl like chili.

Hope you guys like this one – I look forward to getting your feedback in the comments!

A keto Latin American Pot Roast recipe in the style of Ropa Vieja. Made in the slow cooker or Instant Pot, it’s low carb dairy free, Paleo, and even Whole 30 compliant!

To make in the Instant Pot:

To make in the crock pot: 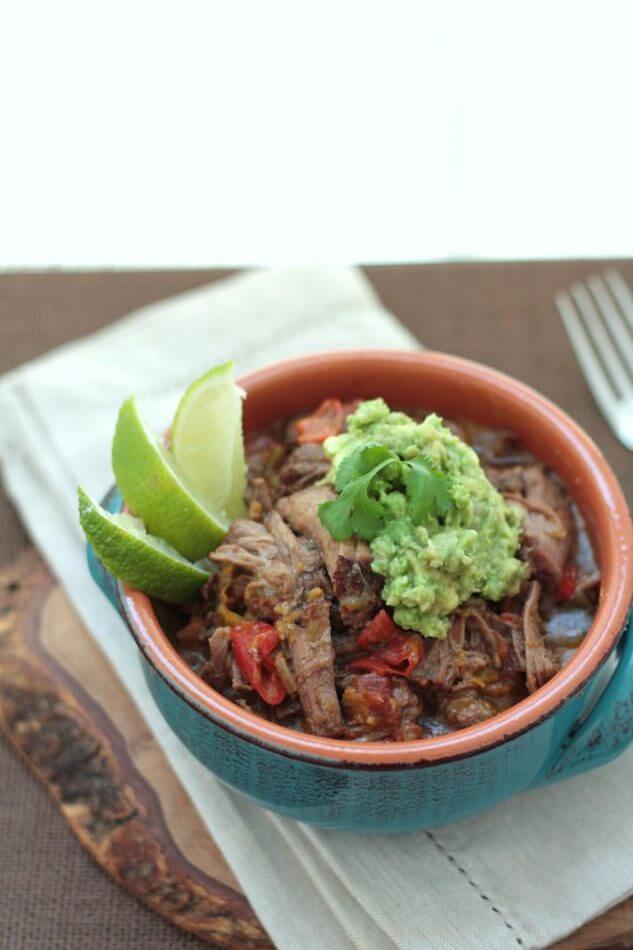 You can also download all five of my ebooks, loaded with tasty original low carb recipes in a special bundle for just $19.99!!!