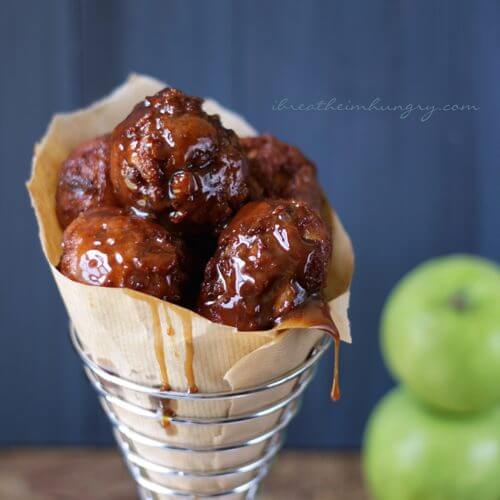 I know it’s Monday which usually means a new low carb meatball recipe, but this week I’m doing that on Wednesday (and it’s a GREAT one btw!)  So today I’m finally getting around to posting the low carb apple fritter recipe that I’ve been dying to share with you for over a month now!

These should have a warning posted along with them – they are dangerously delicious and super addicting! I made a batch almost every day for a week to test them out, and every person who tried them loved them!

They were so good that I wanted to just roam the streets handing them out to random people and saying “Hey try one of these low carb apple fritters – SO GOOD, RIGHT!?!?”

That would have been awesome…

Instead I mostly hoarded them to myself and had them with my coffee every morning. But if YOU try it let me know what everyone thinks. (You won’t. Sharing these is nearly impossible – trust me.)

Anyway, these are a little easier to execute than the low carb apple cider donuts recipe that I posted a few weeks ago because you just roll them into balls and fry them like donut holes. You still have to pack them pretty tight when rolling though, or the apple pieces can cause them to fall apart – make sure you chop the apples pretty small for that same reason.

Now once these apple fritters are out of the fryer, you’ll be tempted to just eat them like that (and you should go for it) but be sure to save some for the toppings because they make them EVEN BETTER! 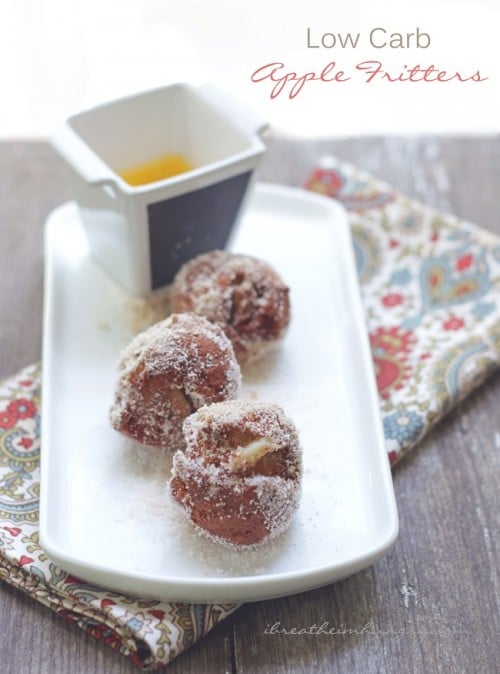 OR, you can drizzle them with this easy low carb Bourbon Maple Caramel sauce to take them to the next level. I recommend eating them within an hour or so of adding the sauce though, or they start to get a little soft on the outside. Still great, just not really crunchy anymore. 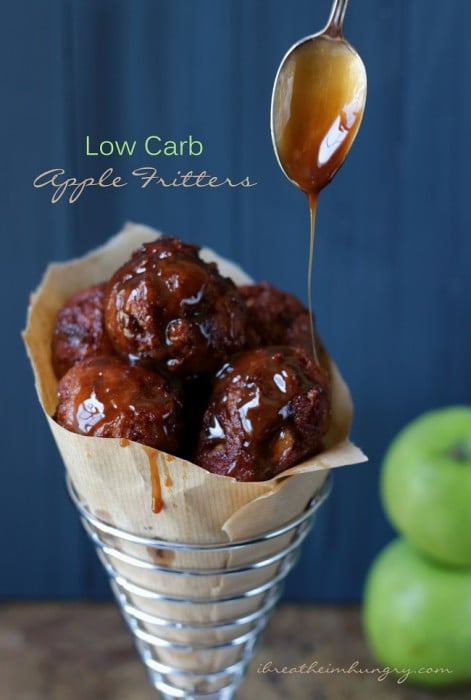 Well I’m pretty sure that’s enough chitchat – now get thee to the kitchen! Then be sure to let me how they turned out!!!

For the optional cinnamon sprinkle topping:

For the cinnamon sprinkle:

For the Maple Bourbon Caramel Sauce:

[divider]
Be sure to enter my October Vitamix Giveaway for your chance to win a brand new Vitamix 1782 Turboblend 2 speed blender! 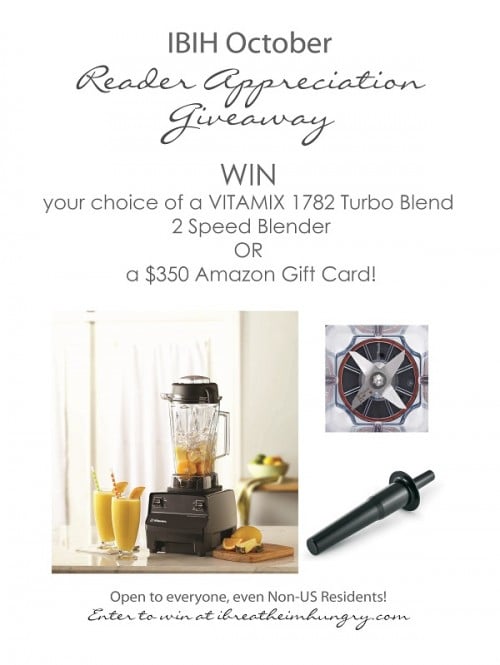 [divider]
New to the low carb lifestyle and need some help? Try my free 3 day kickstart plan to get into ketosis fast! Then follow it up with any of my 12 free weekly menu plans – complete with shopping and prep lists! 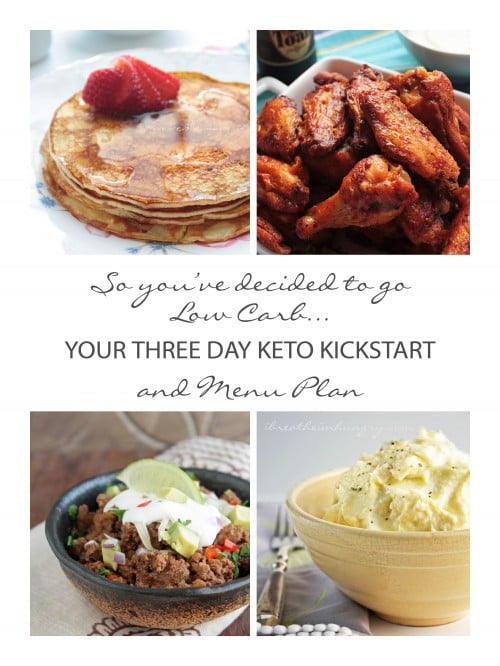 [divider]
In other news, for a limited time I’m bundling my Amazon best-selling e-book The Gluten Free Low Carber with my first two issues of the IBIH ezine for only $9.99 – that’s a discount of over 50%!