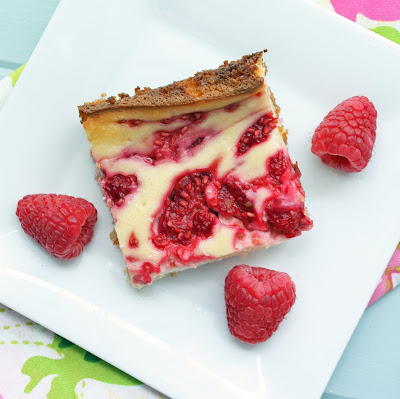 A few months ago, Danielle from Driscoll’s Berries contacted me about creating a recipe featuring their berries, and offered to send me some coupons. Being that I never turn down free food, I of course said “Yes!” Well the coupons came in the mail and since I’m so super organized and stuff, I promptly lost them and was sure I would never see them again.

August was an incredibly busy month and I completely forgot about the whole thing, but I was cleaning out my inbox one day in September and found Danielle’s email and realized that I never did write a berry recipe post (or find the coupons!)

Feeling guilty, I added raspberries to my grocery list that week for the express purpose of writing their post. Well they ended up in the back of my fridge where I forgot about them for a few days, and when I remembered and took them out to use them they were fuzzy (not in a good way) and unusable.

A couple of weeks later, I was ransacking my office looking for something else and stumbled across an envelope from Driscoll’s Berries with the coupons Danielle sent me in them! I was super psyched and in a strange 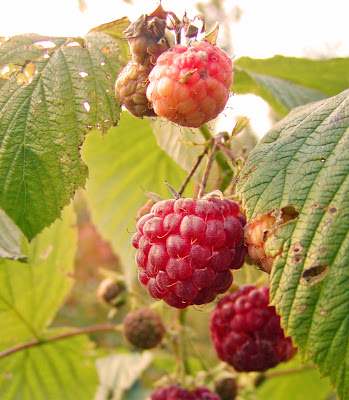 coincidence got an email from the ever patient Danielle later that day, asking me if I was still planning on posting a recipe (being that peak berry season is pretty much over.)

I said yes and vowed to get to it ASAP, but even I was wondering how I was going to spin a berry recipe at this time of year! But then I remembered that when I lived in CT, my raspberry patch did it’s best work in the weeks before the first hard freeze. I’d go out there when it warmed up in the afternoons with my son Mason, who even at just a little over a year old loved to pick berries. So much so that he would point to the raspberry patch even before he could talk, and I’d walk him out there and let him pick some.

I miss that berry patch and have yet to get one established here in SC – they just don’t want to grow for me down here. So if you guys have any tips on growing raspberries in the South, I would love to hear them! Meanwhile, I’m grateful to Driscoll’s for the coupons so I could get my fall raspberry fix in – of course I ate some fresh but I saved enough to make these awesome low carb raspberry cheesecake bars with a coconut macaroon crust.

Danielle, thank so much for your patience and I hope that you think these are worth the wait! It’s one of my favorite low carb dessert recipes so far! Try out the recipe and let me know how you liked them – if you aren’t low carb, just use real sugar in place of the sugar substitute the recipe calls for.

For more great berry recipes, check out the Driscoll’s website, and don’t forget to enter their KitchenAid stand mixer giveaway going on until October 31st!