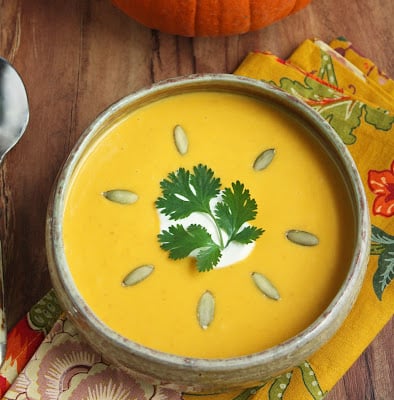 So I’m freezing. And I’m also cranky because I’m freezing. I have the indoor temperature set to 66 degrees because I’m stubborn (read: cheap) like that, and I don’t want to turn it up because the sun will warm it up to about 70 by this afternoon anyway.

Meanwhile I’m wearing slippers for the first time this season, and I’m drinking hot tea to warm up because I’ve passed my coffee quota for the day.

But it’s chai tea which still has caffeine in it so now I’m freezing, cranky, and also jittery.

In addition, my 5 year old son is intent on driving me crazy today.

He just assaulted one of our cats who was sunning herself in the bedroom window (probably to get warm because I’m too stubborn to turn the heat up), and in her desperate frenzy to get away she scratched him on the stomach.

It’s not deep, but the way he’s carrying on about it you’d think his organs were spilling out all over the floor.

I cleaned it and put some antibiotic ointment on it, but now he’s demanding retribution. I’ve been informed that she should no longer live with us because she’s mean.

For about the one millionth time I try explaining that she was minding her own business and he should have left her alone in the first place, and that he’s not supposed to be picking up the cats anyway. Apparently I am now taking her side, and am therefore the worst mother in the world.

And lest you are thinking that he’s probably just cranky because he’s cold, you should know that I can barely keep this kid’s clothes on regardless of the temperature because a) he’s always hot, and b) he’s five and thinks wearing underwear is considered being “dressed.” 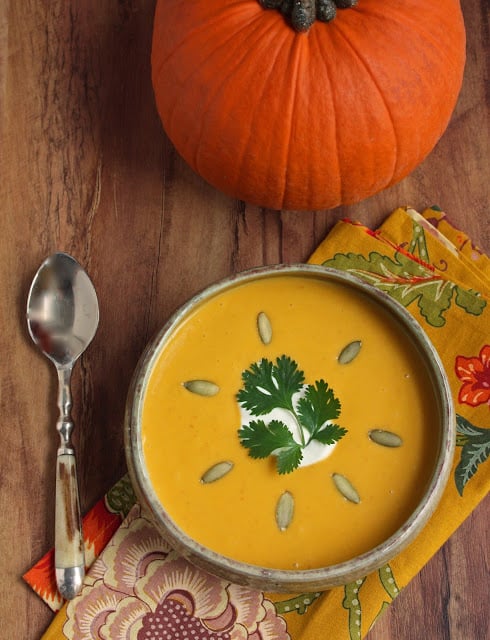 Me:  (staring incredulously) “Why did you take your PJ’s off, aren’t you cold?”

Mason:  (running laps around the coffee table) “No, I’m fine.”

Me:  “We have to go to the grocery store and you can’t go like that.”

Mason:  “Then I don’t need to get dressed yet. Besides, running around the coffee table 50 times will keep me warm.” (keeps running) 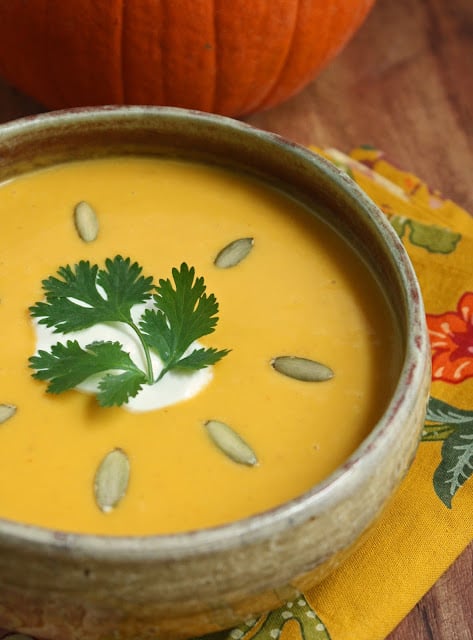 But that’s not going to happen so I am still freezing. I’m also a little dizzy from watching him lap the living room furniture, so I turn back to my grocery list and will revisit the getting dressed battle shortly.

In desperate need of something to warm me from the inside (and it’s still too early for bourbon), I know I need some soup for lunch. I recently posted this turkey sausage, kale and pumpkin soup, which I love – but today I’m in the mood for this creamy pumpkin chipotle soup.

It’s the perfect low carb soup recipe for when you are freezing, because it warms you both with temperature and with spice. Hearty and comforting, it’s definitely what I need  today.

Even better? It literally takes minutes to throw together, so you can make it anytime you’re in want of a quick, warming meal.

By far one of my favorite kitchen tools for making blended soups is an inexpensive (and pretty!) immersion blender which lets me blend low carb soups right in the pot they are cooking in without transferring it to a blender (and spilling hot soup all over the place usually!)  Less mess, less dishes and super easy = a win/win for sure!

This low carb soup also freezes well, so make a double batch and you’ll be that much closer to lunch next time you’re too stubborn to turn the heat up! Or maybe that’s just me…

New to the low carb lifestyle and need some help? Try my FREE 3 day keto kickstart menu planto get into ketosis fast!

Then follow it up with any of my 12 free weekly menu plans – complete with shopping and prep lists!